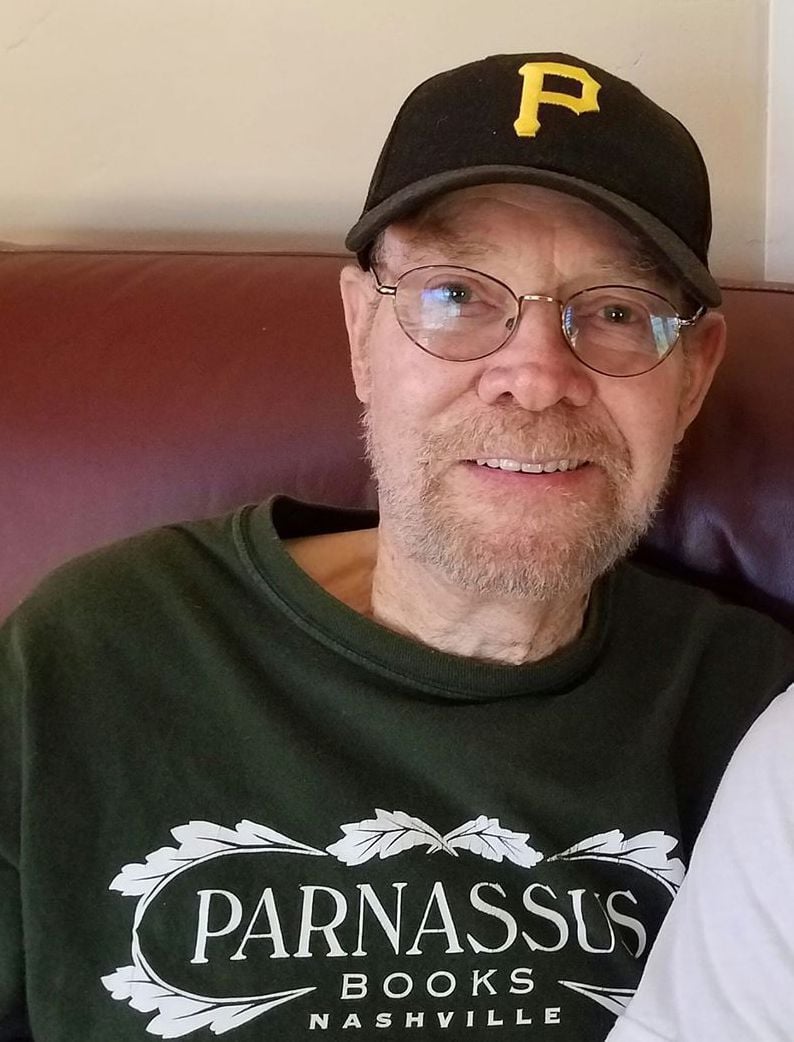 Bill was born in Decatur, IL, on August 19, 1935 to Robert and Mary Ellen (Wearen) Cushing. He served in the Army from 1954 to 1957 then returned to Decatur to attend Millikin University. He married Marylin Day in 1958, and together they had three children. He wore many hats, professionally, including co-ownership of a jazz nightclub, Haps. He loved working as a daily living teacher with adults with developmental disabilities for what is now Macon Resources, Inc. In 1979 he moved to San Diego and worked for San Diego Center for Children for many years. He married Alma Strange in 1989.

Bill truly enjoyed life. He was a voracious reader, film buff, and art and music enthusiast, owning an extensive jazz collection (Miles Davis was a favorite), though he loved all kinds of music. He and Alma traveled the world. Bill had knowledge to share, a passion for conversation, and a great sense of humor. The love of family and his ever-faithful four-legged companion, O'Reilly, gave Bill the most joy in life. We will all miss him.

Celebrations of life will be held in San Diego, California, on April 8, and at a date TBA this summer in Decatur. Memorial gifts can be sent to Macon Resources Inc. in Decatur, or San Diego Center for Children.