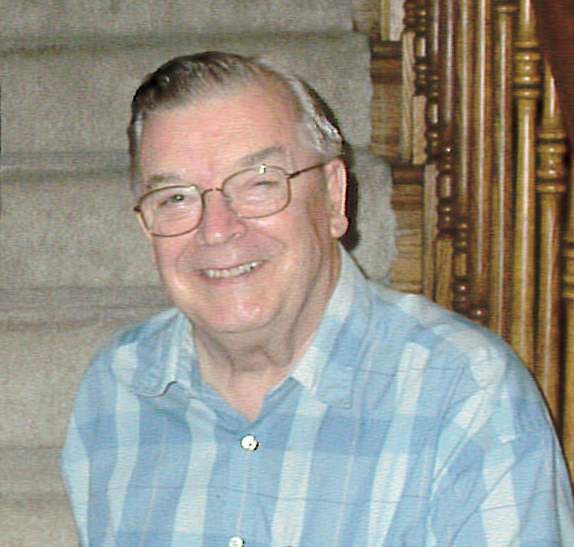 Harold Edwin Beardsley was born in Woodstock, Illinois on April 24, 1932 and passed away in Murrieta, California on November 26, 2017. He is survived by his loving wife of 52 years Ruth Beardsley; 3 children Joanne, Susan, & Brian; and 5 grandchildren Braeden, Annika, Sean, Patrick, & Collin.

Harold was raised in Woodstock, Illinios and graduated from Woodstock High School in 1950. He then attended Millikin University and graduated in 1954 with a bachelor’s degree in accounting. After graduation he was drafted into the Army for the Korean War. After serving 3 years in the military he moved back to the Chicago area. He lived in the Chicago area for over 40 years where he married and raised his 3 children. He worked professionally as an accountant and auditor.  He retired in 1994 and shortly after that he moved to southern California to be close to his children and grandchildren. He and his wife settled in Temecula, California. He really enjoyed spending his golden years in such a lovely climate.

Harold’s hobbies were golfing and cooking and was a great handyman, he always tried to fix things himself. He loved to spend time with his family and always put them first before himself. His kind heart, friendly loving personality and his excellent advice will truly be missed.