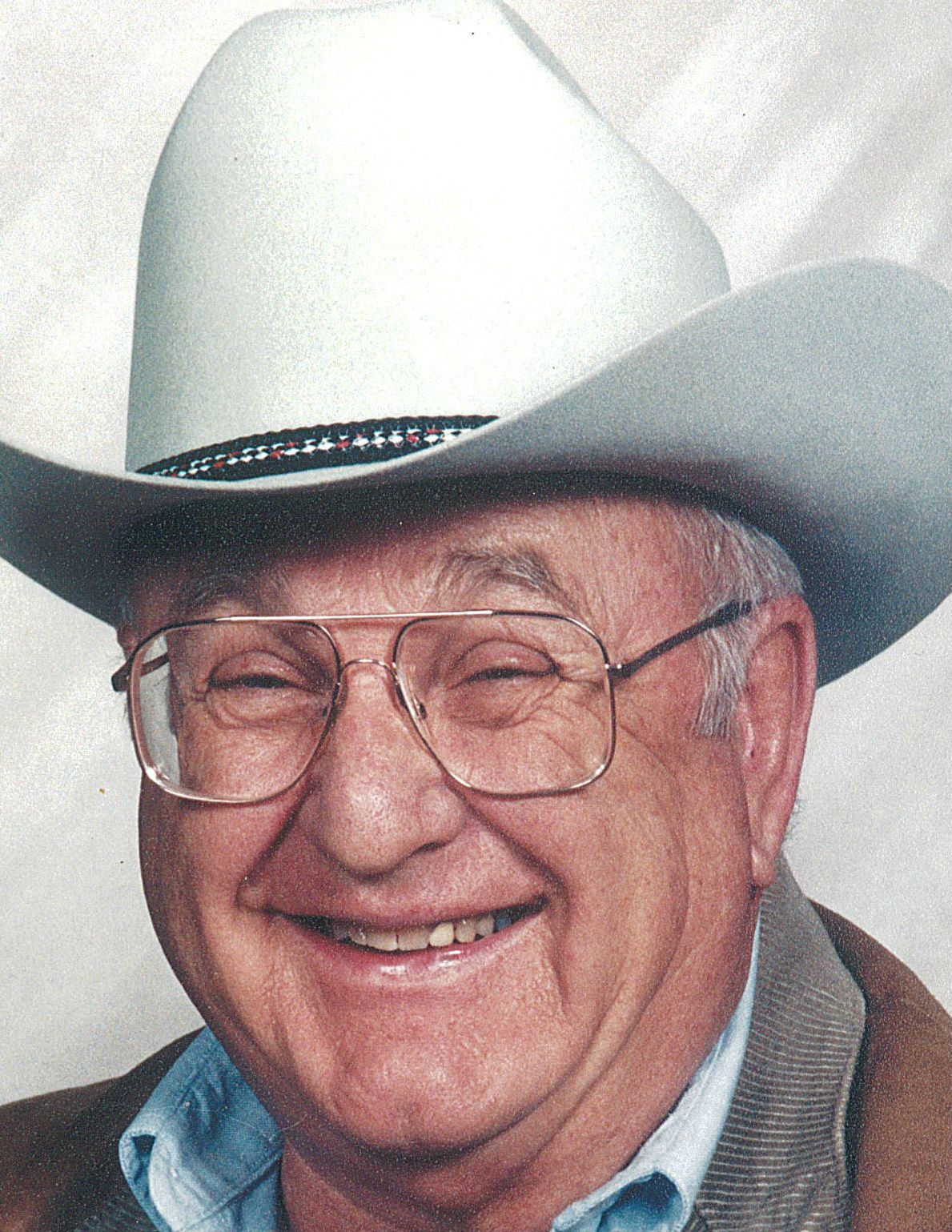 DECATUR -- Glenn I. Ash, 88, of Janesville, WI died Sunday, December 24, 2017. He was born March 10, 1929 in Decatur, the son of E. Glenn and Rachel (Irwin) Ash. He was a graduate of Niantic-Harristown High School. He received a degree in animal husbandry from the University of Illinois in 1951 and a member of Tau Kappa Epsilon. Glenn served in the Army Corps of Engineers. He married Marjorie Fry on January 27, 1952. He was employed as a county agriculture agent in Illinois for 15 years prior to retiring from Blackhawk Technical College as a farm business and management instructor.

Surviving are his wife, four children, seven grandchildren and two great-grandchildren, brother, David (Patricia) Ash and sister, Nancy Gruber. In addition to his parents. He was preceded in death by his brother, James Ash who died while serving in the Korean War.

Services will be noon Friday, December 29, 2017 at Rock Prairie Presbyterian Church, Janesville. Visitation will be one hour before services in the church. Military rites will be conducted. Private interment will be in Milton Lawns Memorial Park. The family is being assisted by Henke-Clarson Funeral Home.